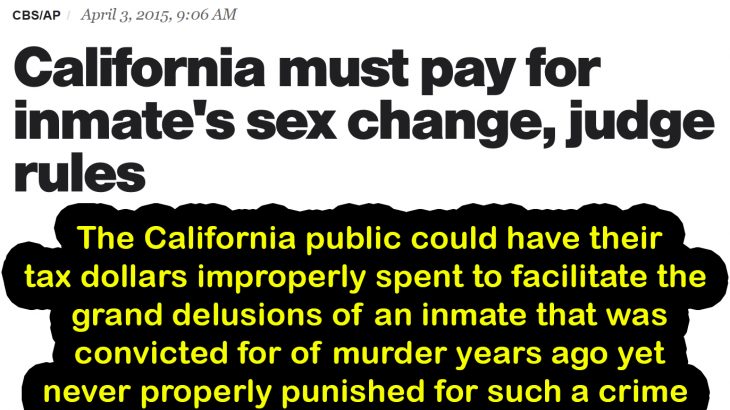 A federal judge on Thursday ordered California’s corrections department to provide a transgender inmate with sex reassignment surgery… In other words: The California public could have their tax dollars improperly spent to facilitate the grand delusions of a sexual pervert who was convicted for murder years ago yet wasn’t properly executed as justice should have […]

Pastor of a church kicks out a man who showed up to church dressed in drag. However, this pastor is a compromiser of the Word! Watch the video below:     After the pastor kicked out the man for cross dressing in his church he then turns around and says that the man is welcome […] 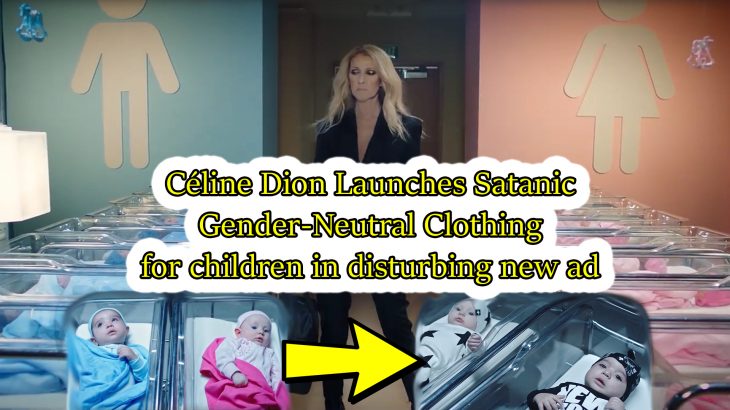 Céline Dion Launches Satanic Gender-Neutral Clothing Line for Children  [Video] Another Hollyweird freak uses what celebrity status she has remaining to further promote the modern madness of cross dressing and “non binary” gender bending of our future generations in this increasingly Godless society. Watch the video below: From her website: “CELINUNUNU liberates children from the […] 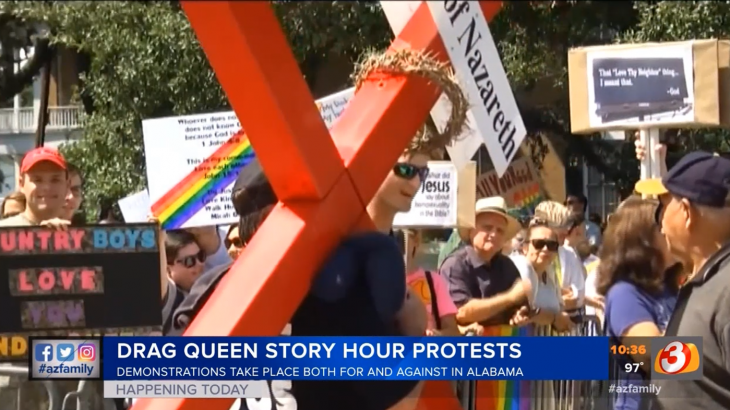 Protestors protesting the protest of Pedophiles who seek to teach your children to cross dress Watch the video clip below from Arizona 3TV Angry parents began protesting the pedophile propaganda of bringing in cross dressing perverts, A.K.A. “Drag Queens”, to read books to children 3 to 8 years old children to teach them the “options” […] 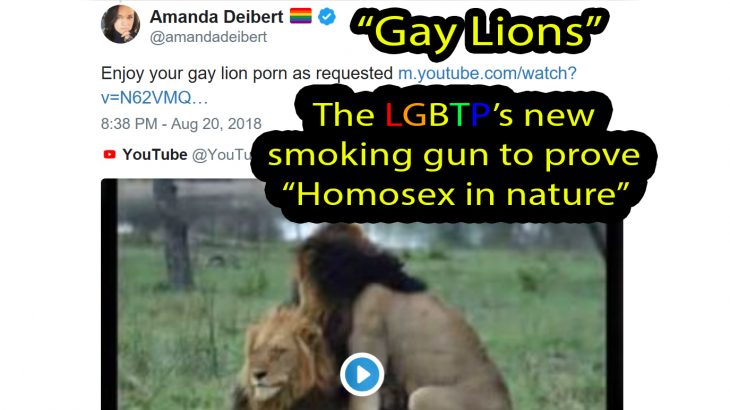 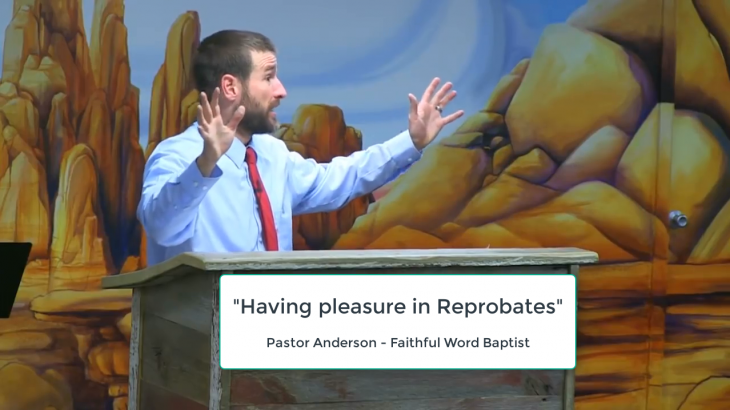 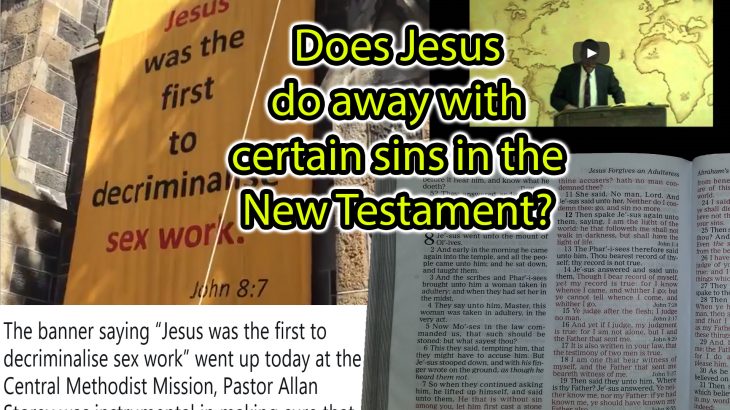 This is a response to those who suggest that “Jesus did away with the law against…” such as laws against adultery and particularly the law against Sodomy. The sad thing is that less than 1% of Christians are reading their Bibles front to back even one time so that they would know that these claims […] 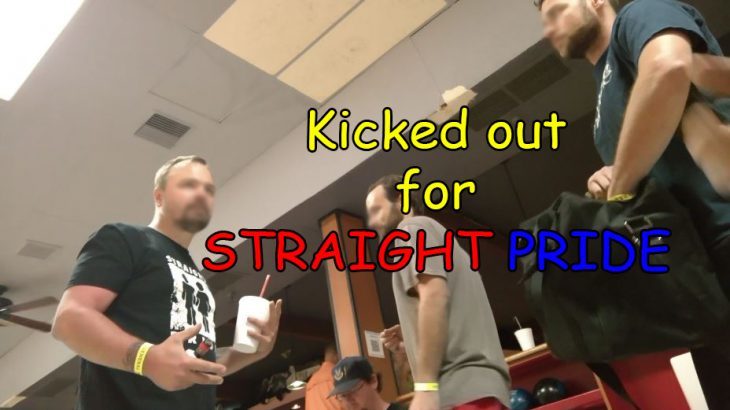 Baptist brethren go bowling wearing their STRAIGHT PRIDE team t-shirts and get persecuted by the Sodomite infested bowling alley! Watch the video below: (the video was already recording when the Sodomite approached us for a confrontation).   This of course was while a small bowling league of Sodomites were also playing while wearing their perverse […] 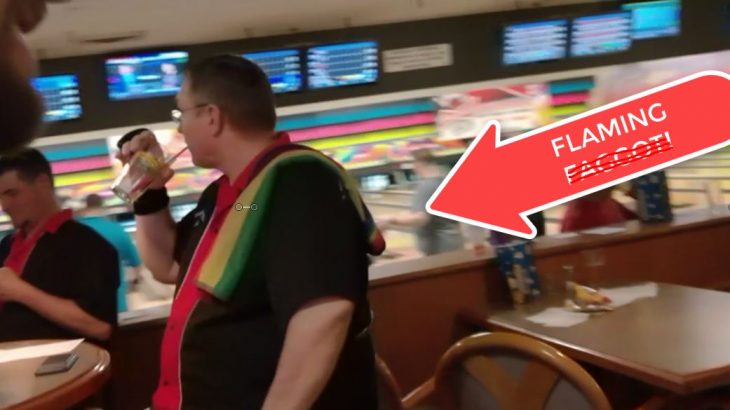 Sodomite bowling league vexes Baptist Brethren Some guys from church and I have been bowling at this bowling alley a few times but last night (Friday Night) things around us were quite disturbing. Good thing I didn’t bring the kids this time. The place had a bowling league made up of pedophile homosexuals who were […] 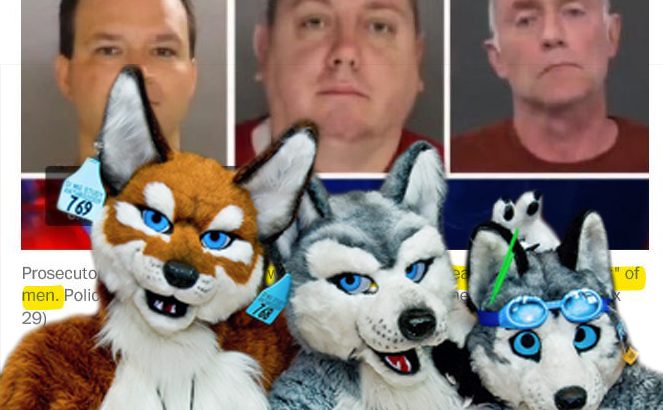 Network of men rape and share boys with other pedophile homosexual men while wearing ANIMAL COSTUMES!   Watch the video below: Via The Washington Post In late June, a Pennsylvania man named Jeffrey Harvey, 40, made arrangements to meet a 13-year-old child. The meeting never took place — the child was in fact an undercover federal […]