During the Faithful Word Baptist Church live youtube sermons there is a live chat box as well. Several trolls have been obsessed with getting into the chat for the three sermons per week.

Some of the trolls just immediately spew their nonsense to attack the sound preaching while a few of them talk about the Bible and say agreeable things only to eventually reveal that they are a ravenous wolf in sheep’s clothing!

Here’s one such example.

This guy who goes by the name of God of Jacob will talk the talk about Christianity and then he will start to say some really strange things such as defending drinking alcohol and deny that God commands us to not even LOOK at alcohol yet alone drink it!

Proof that the bible commands us to NOT LOOK at alcohol (tempt ourselves) yet alone drink it!

30 They that tarry long at the wine; they that go to seek mixed wine.

31 Look not thou upon the wine when it is red, when it giveth his colour in the cup, when it moveth itself aright.

35 They have stricken me, shalt thou say, and I was not sick; they have beaten me, and I felt it not: when shall I awake? I will seek it yet again.

His working of the drunkard iniquity was too far up the chat history to screen capture after the service however here is when the troll started to claim that Solomon (son of David) was a partaker in Homosexuality! 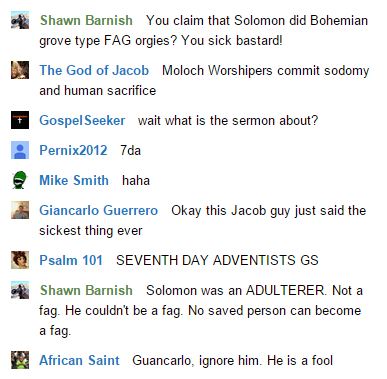 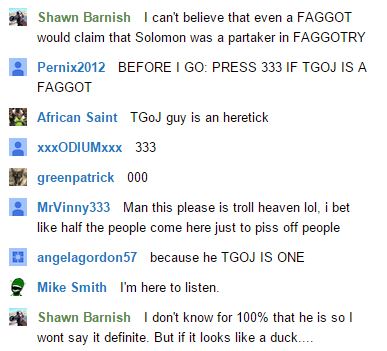 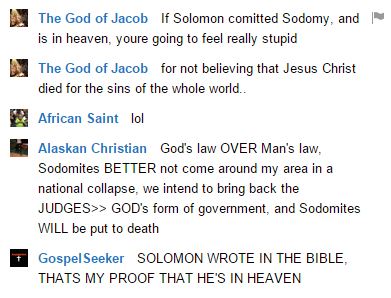 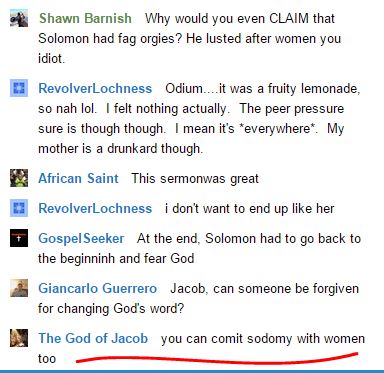 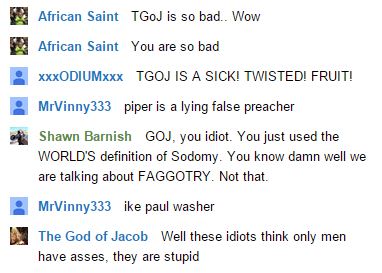 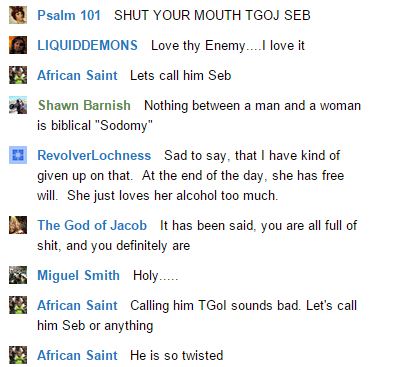 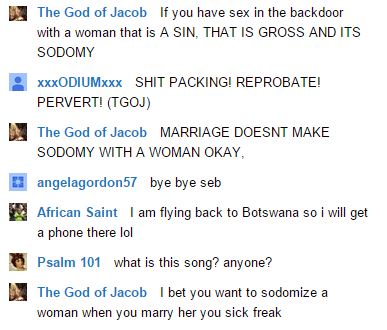 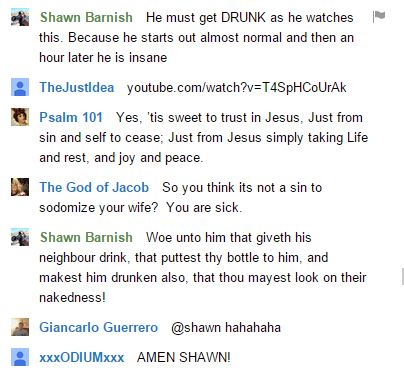 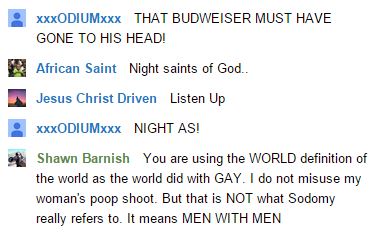 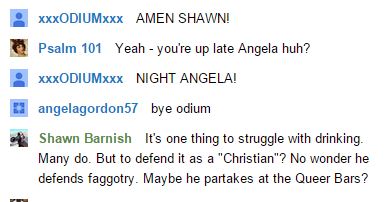 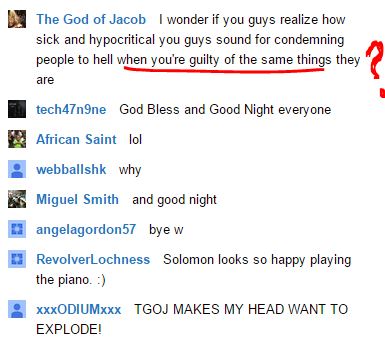 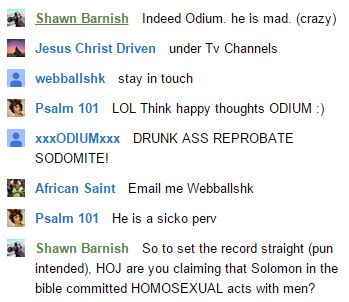 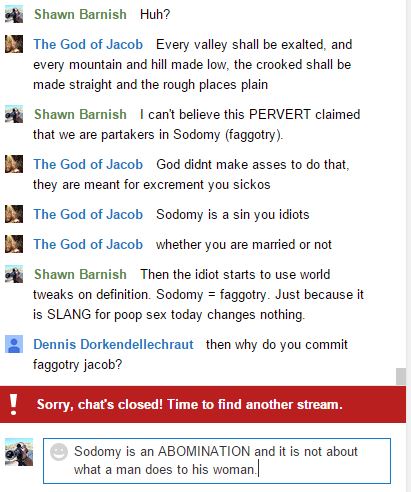 This troll is clearly a defender of Sodomy if not an all out Sodomite himself.
This troll was truly insane!

3 thoughts on “The INSANITY of a FWBC troll!”