Brad Pitt and Angelina Jolie further their Satanic works of iniquity by sacrificing one of their own biological daughters to the LGBT cult of Satanism. 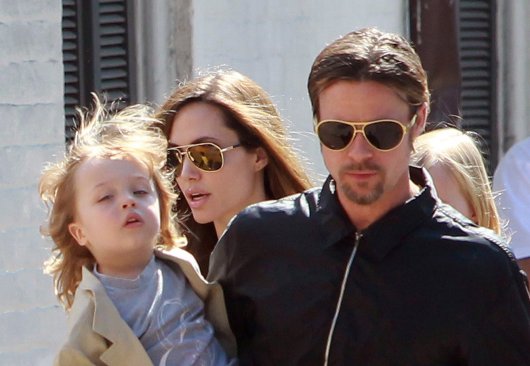 Brad Pitt and Angelina Jolie’s firstborn daughter as a toddler

****UPDATE***
Today FOX AND FRIENDS had a little heated debate between a Liberal idiot and a pussyfooted Catholic on the issue.
If only a real Christian who could actually quote Scripture and rebuke such madness was allowed on these shows to represent a so called “Conservative”.

While Angelina Jolie has been mysteriously adopting children from third world countries for years, her and Brad Pitt also have biological children.
Pictured is Shiloh Nouvel Jolie-Pitt, their firstborn daughter. Which they have sacrificed to the Satanic LGBT.

And using the LGBT propaganda handbook they are making the bizarre claims that their daughter has “identified as a boy” ever since it was a toddler. Therefore at just 8 years old they have now given their daughter the name of John and will raise it as a boy. 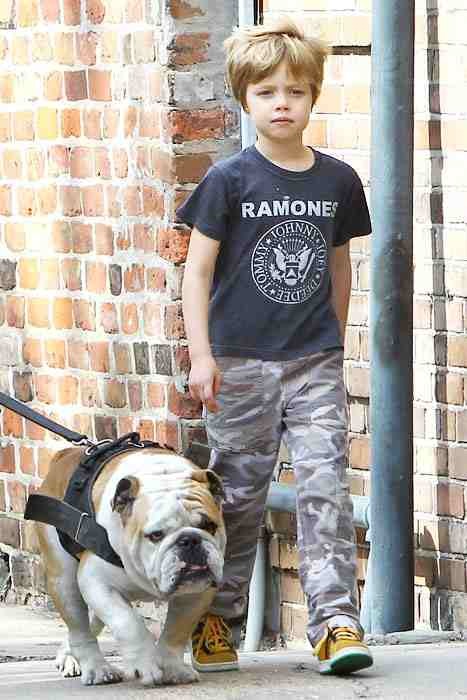 Sorry folks. Whoever dresses their own daughter like pictured above HATES their own child!

Below is old fashioned attire.
And actually, distinct differences in the attire of men and women was predominate for most of history 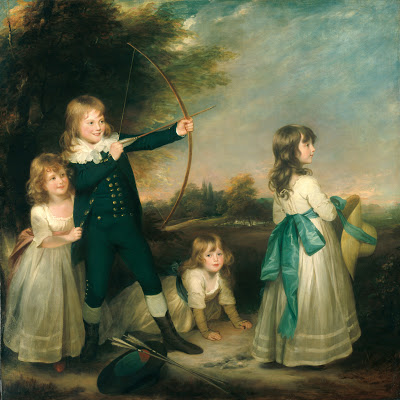 Traditional attire of boys vs girls

The image above is mocked today.
Gone are the days of traditional attire which was very specific for boys and girls.
And the modern gender neutral clothing (as well as gender neutral workplace) does not provide the cut and dry gender roles of men and women.

And if you bring up the fact that no child automatically understands gender roles and that they need guidance and correction from the parents including the parental duty to properly dress your own children based on their physical gender, we are mocked and scoffed at!

And it is only getting worse.Over the past few years the LGBT have been working overtime by presenting “transgender” children via talk shows and other mainstream media outlets that present the movement as a positive thing.

Here’s an article pushed by The Telegraph: Five-year-old boy lives as girl in youngest case of Gender Identity Disorder 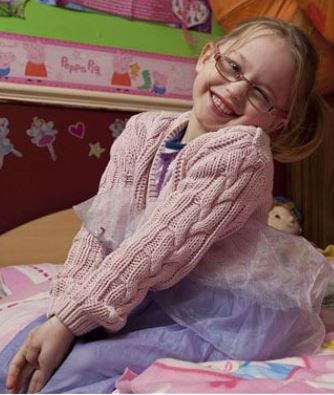 And below is a 5 year old boy that is being raised as a girl.
The mother also wrote a book titled “My princess boy” which is being shoved into schools by the LGBT as “anti-bullying” propaganda.
Basically they want parents to dress their children as freaks and then everyone else to embrace it but never rebuke it.

And if those aren’t bad enough, here’s a so called “Conservative Southern Baptist” (Listen at approx. 3:20 in the video to hear that claim) mother promoting her transgendered child!

These people are so wicked.

Here are some misc photos I found. Evidently people have seen this coming. 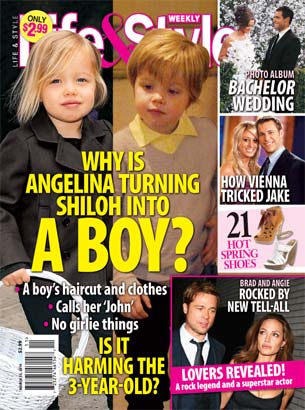 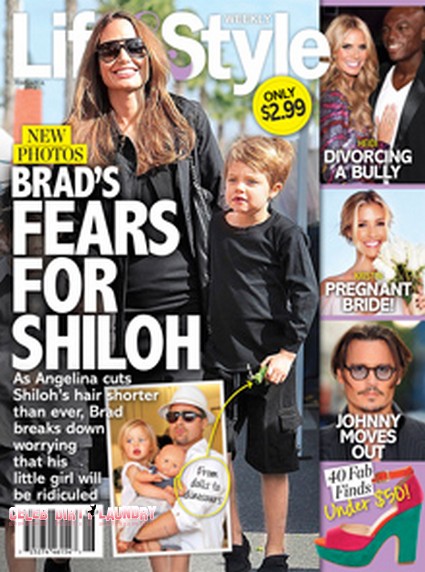 An article from the Telegraph : “Angelina Jolie’s daughter ‘wants to be called John’. How should parents react to children questioning gender roles?”