The LGBT’s media darling “Pregnant Man” busted for stalking ex with GPS device after being “abused” by the other woman. 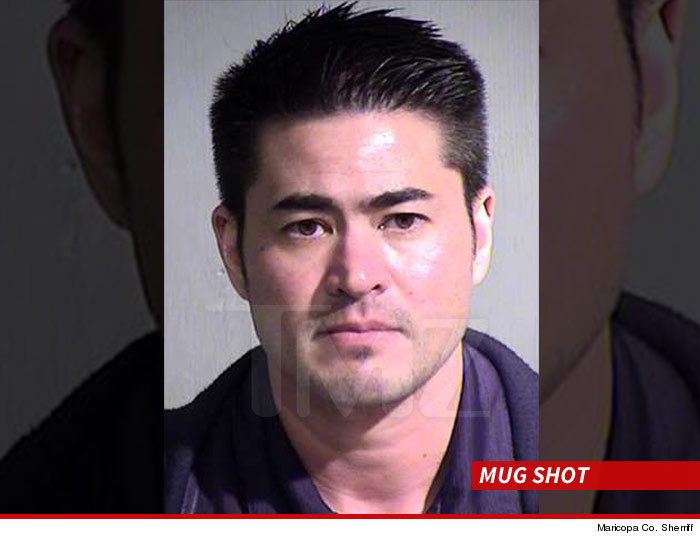 It was never actually a pregnant man. However that is what the main stream media broadcasted all over the place dating back to 2007 when this woman had her body mutilated by a quack surgeon and then began dosing itself with hormones to grow some whiskers.
This God hating reprobate worker of iniquity however kept the internal female reproductive organs in tact to later become pregnant which it did via donor sperm from a real man and artificial insemination.

This pervert has been in the news from time to time to promote the idea of “pregnant men” and same sex parenting.
Now it seems that this “it” who was attempting to play the role of the male in the home was actually being abused by the other female. Or at least that is what it wants to portray now that it is getting divorced.

Below is a video recorded by the transgendered pervert of it being “abused” by the other woman:

From the news article:
A judge just granted the two the right to get divorced in August of this year, a divorce that had previously been denied as it was not viewed as legal by some courts.

Gerlach said he had no jurisdiction to approve a divorce because there’s insufficient evidence that Beatie was a man when he got married. The judge said the Beaties never provided records to fully explain what Mr Beatie actually had done and not done to become a man. The ruling also noted that Mr Beatie had halted the testosterone treatments.

That all changed when Judge Kenton D. Jones said in a 12-page opinion, ‘As the Beaties’ Hawaii marriage was lawfully entered in Hawaii and is not deemed void by Arizona law, the marriage is valid within this state.’

Had their appeal not gone through, the couple would have been forced to go to Hawaii to get a divorce.