Can God hating Barack Obama get any more wicked and backwards???

Listen to this nonsense!

This is what God expects for mothers:

Note, Obama alike most idiot Atheists and Sodomites, totally misquotes the scriptures to promote the lie that “rape is ok” or to “stone your disobedient child”.
Never does the bible say to “stone a child if they stray from the faith!” as Obama spewed here.
It said if they CURSED their parents. Which means to basically to hate them and wish them dead. Those wicked “children” are not toddlers or young children as liars like Obama will claim.

THIS is what Barack Obama loves and supports! 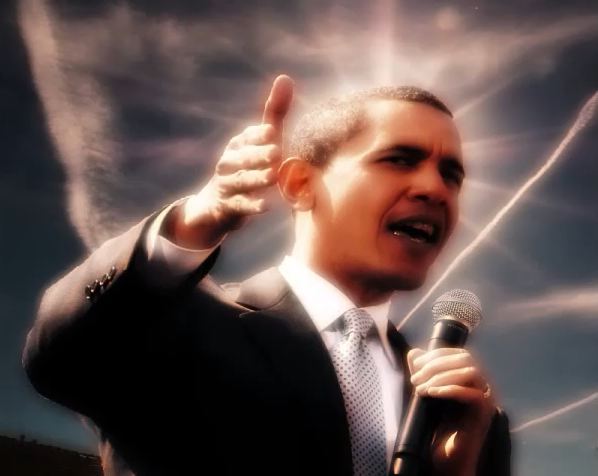 One thought on “Obama to stay at home mothers: “That’s Not a Choice We Want Americans to Make””