Assorted videos of Pastor Anderson and other church members in Botswana

Of course the radio show brings on opposing “reverends”, one being a queer, who don’t even believe the bible!

You will notice that as always these idiots keep speaking and grossly misquoting the bible but never open the actual bible for the source or authority of what they believe.

Paul Wittenberg about the deportation

Pastor Anderson is taken away by immigration

Batswana Trip is a victory!

Just think. Pastor Anderson and the other soul winners who went to South Africa and Botswana did more in a week than most missionaries do in years!

Pastor Anderson on eBotswana news concerning the Sodomite that needed to be thrown out of the church! 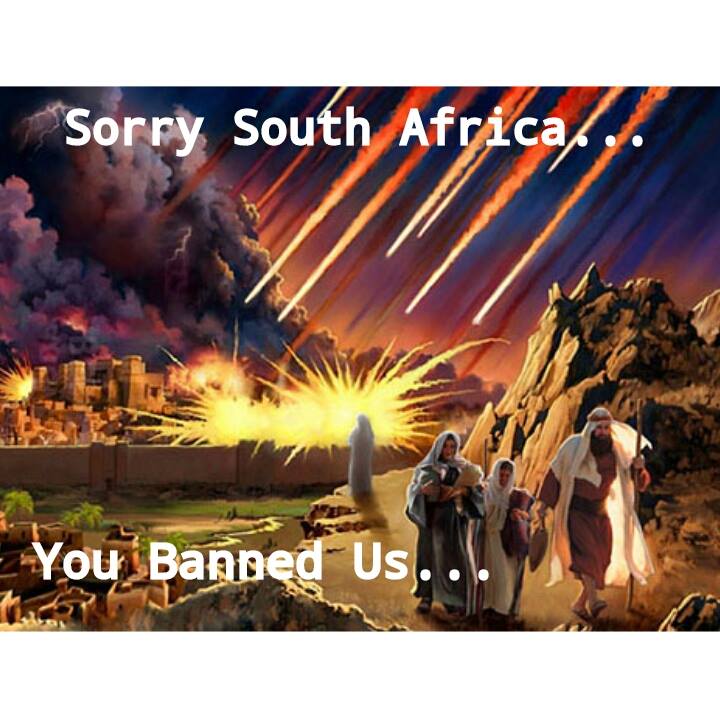