Watch pastor Anderson’s first video response:
(The original video that was removed by youtube as a part of one sided pro LGBT censorship)

A response from Pastor Anderson about the video that was removed

Another response video this time by Pastor Roger Jiminez of Verity Baptist Church in Sacramento, CA

The news attacks the sermon above:

Another news interview with Pastor Roger Jiminez however this seemed like an unedited version.

Great interview! I added some captions to it.

Protesters at Verity Baptist Church – These tools wouldn’t know the word of God if a bible smacked them in the head.

Another news report of the protest that is full of Reprobate idiots!
Look at the filthy lesbian try to tell the news her twisted version of the bible!
And that FAG pastor spews the nonsense that you can not mix Polyester and Cotton clothing. Say what? The Bible NEVER FORBID MIXING JUST ANY TWO FABRICS! IDIOT! It forbid mixing animal based clothing with plant based clothing. Symbolic for works vs grace. But fag pastors wouldn’t know that!
Hey dyke, how about you read Deuteronomy 22:5???

Round 2 – Next Live Interview on Irish Radio (different station)

***UPDATE***
The “shooter” was a regular at that Queer night club.
So basically this shooting was probably just perpetrated by a jealous Homo!
Too bad CNN, MSNBC or FOX won’t spend any effort looking into those factoids.

Watch the documentary AIDS: The judgment of God
(Click on video to start playback)

The path a person takes to BECOME a Homosexual: 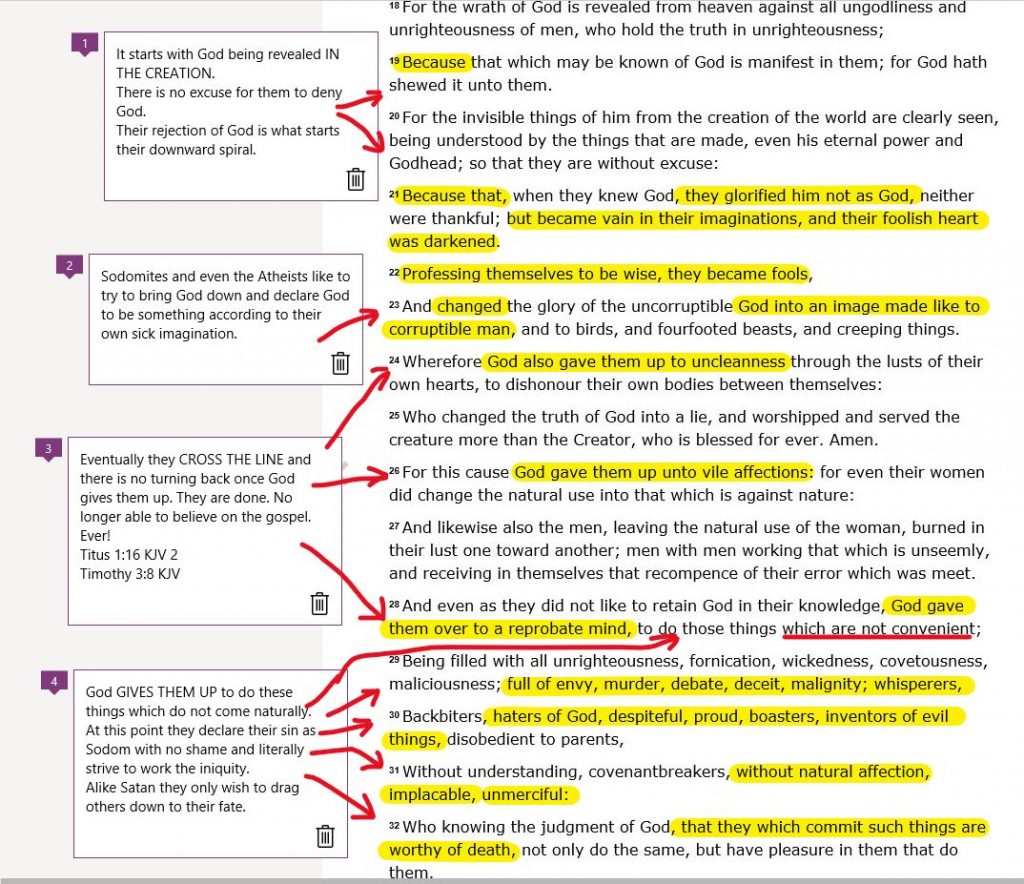