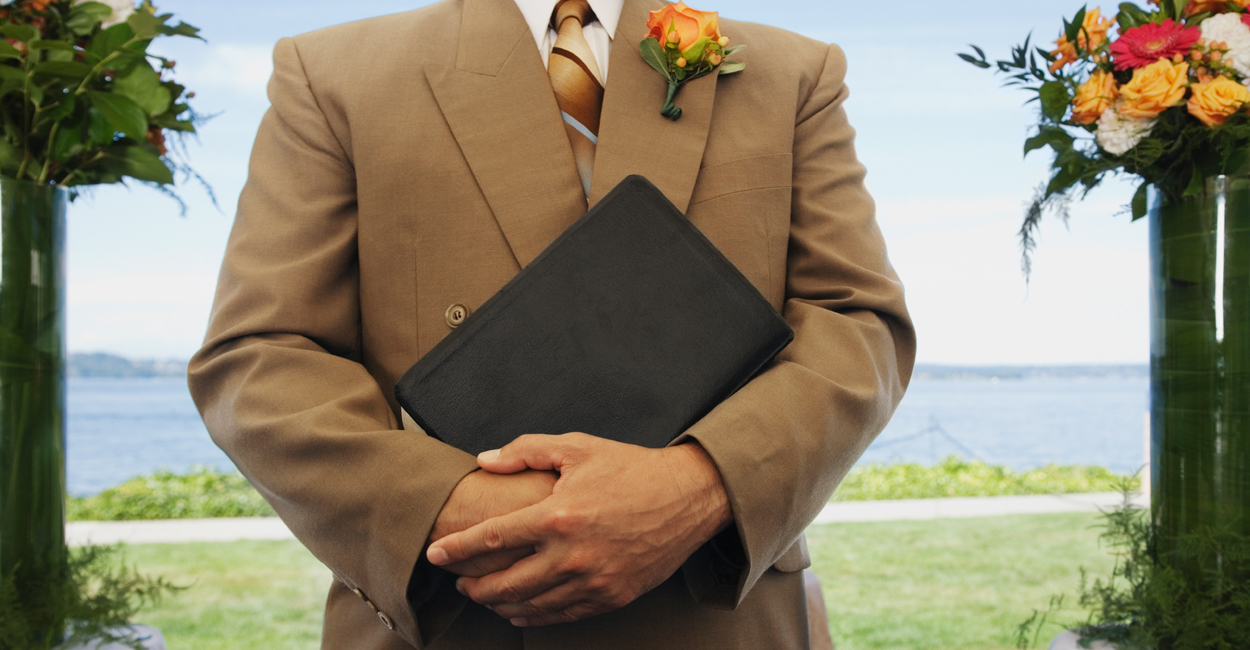 For years, those in favor of same-sex marriage have argued that all Americans should be free to live as they choose. And yet in countless cases, the government has coerced those who simply wish to be free to live in accordance with their belief that marriage is the union of a man and a woman.

Ministers face a 180-day jail term and $1,000 fine for each day they decline to celebrate the same-sex wedding.

Just this weekend, a case has arisen in Idaho, where city officials have told ordained ministers they have to celebrate same-sex weddings or face fines and jail time.

The Idaho case involves Donald and Evelyn Knapp, both ordained ministers, who run Hitching Post Wedding Chapel. Officials from Coeur d’Alene, Idaho, told the couple that because the city has a non-discrimination statute that includes sexual orientation and gender identity, and because the 9th U.S. Circuit Court of Appeals struck down Idaho’s constitutional amendment defining marriage as the union of a man and a woman, the couple would have to officiate at same-sex weddings in their own chapel.

On Friday, a same-sex couple asked to be married by the Knapps, and the Knapps politely declined. The Knapps now face a 180-day jail term and $1,000 fine for each day they decline to celebrate the same-sex wedding.

A week of honoring their faith and declining to perform the ceremony could cost the couple three and a half years in jail and $7,000 in fines.

One thought on “Government to Ordained Ministers: “Celebrate Same-Sex Wedding or Go to Jail””