UCC church posts new God mocking banner on their street sign that says that Zionists, fake Christians, Muslims and the LGBT are all welcome.

But you know what is not welcome in that church?
A fundamental Christian who believes the bible!

(Scroll down below to see the previous signs posted by this apostate church in Phoenix, AZ)

In the bible it stated Sodomites in the land as an indication of whether the generations of the children of Israel were living Godly.

Here is an example of Bible history indicating that they had become ungodly and wicked:

And here was an indication of when a righteous leader came around and cleaned up the nation:

In early America the founding fathers made sure they kept the Sodomites out of the land: 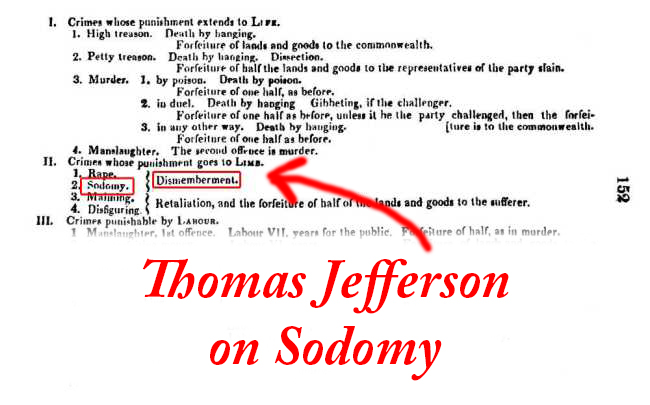 However sadly today we no longer have righteous leaders in government and the land is accursed with Sodomites.

This is the same church that previously posted this sign 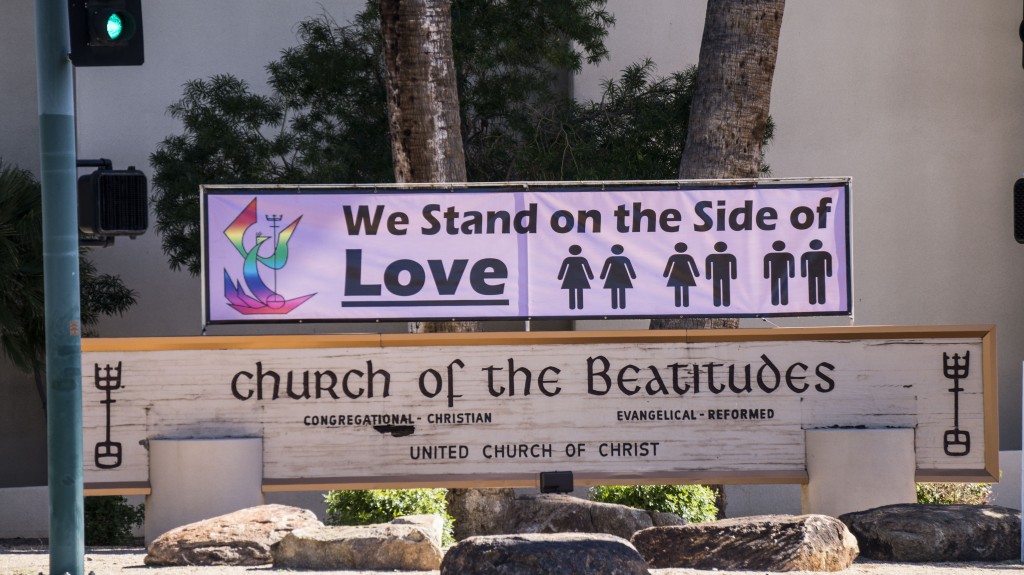